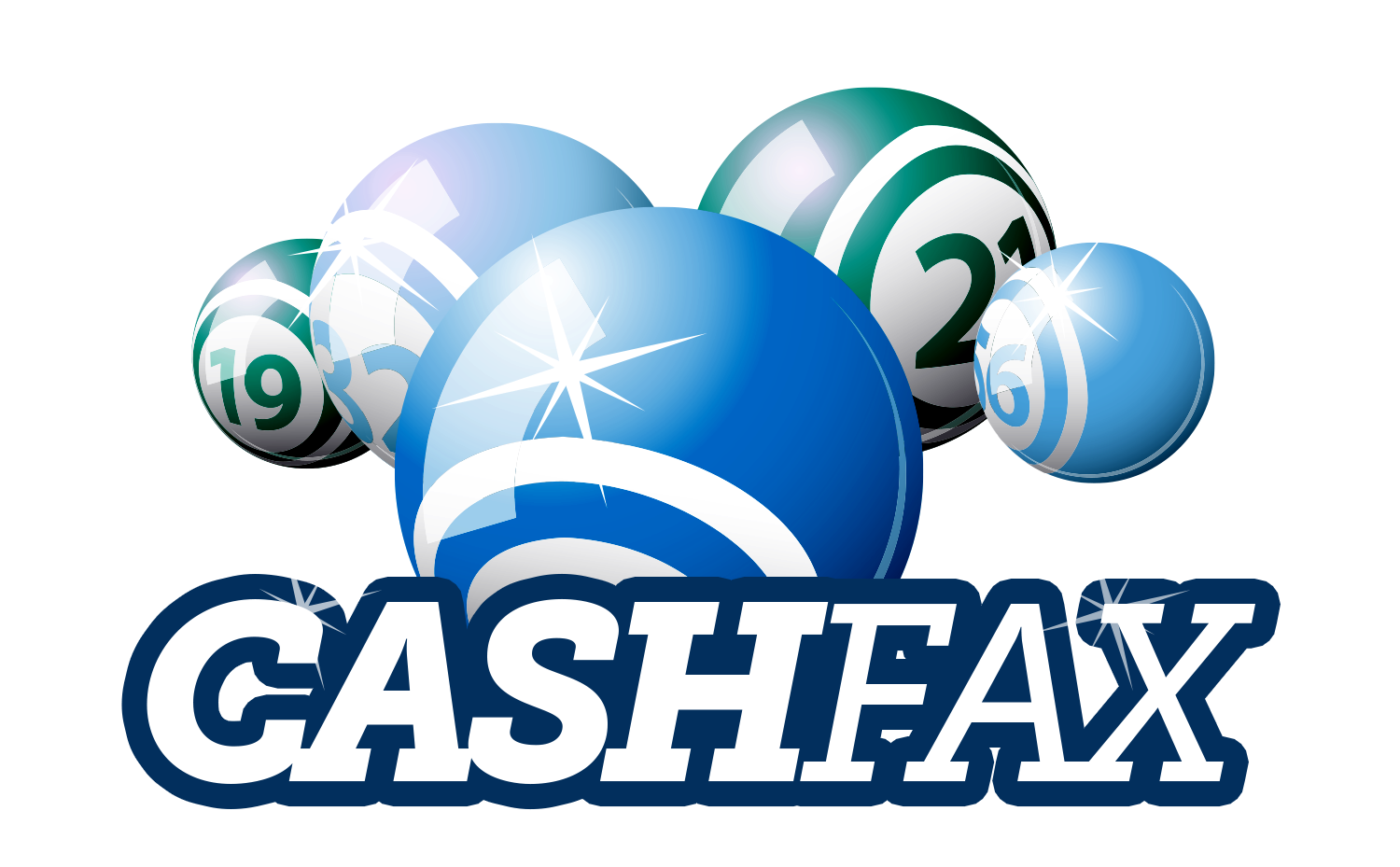 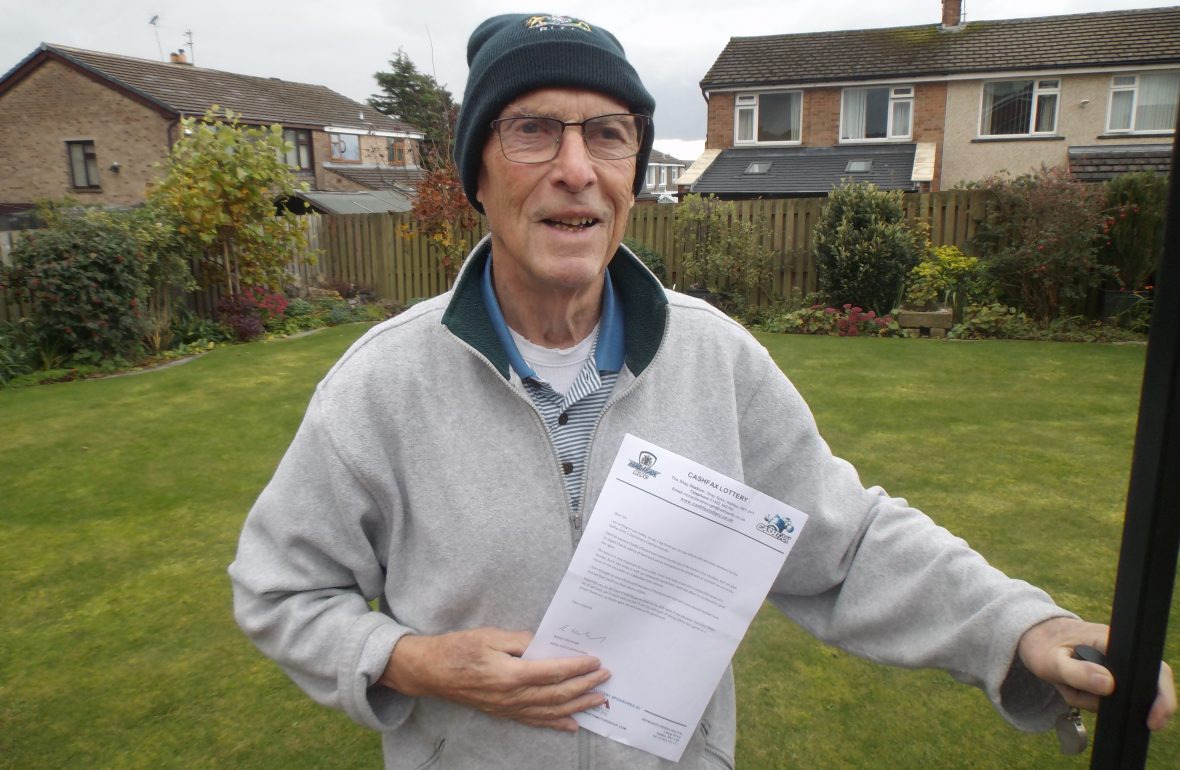 When times are tough, you realize who your real friends are, as we at Cashfax Lottery have recently found out. We have found ourselves a true friend in long time Halifax RLFC supporter Jim Crossley.

Jim from Bradshaw, wanted to help the Club when the Corona Virus hit us and it affected our income streams. He decided that he didn’t want the Club to suffer too much, so he started recruiting members for the Cashfax Lottery. It started with an extra couple of numbers for himself and a couple of friends and every now and then we’d get a phone call saying, “Get down to my house because I’ve got another couple of members for you to pick up”. Well he’s now signed up over twenty members from family, friends and neighbors and is still on the look out for more.

Jim, a retired policeman, has supported Halifax RLFC since the 1950’s and lists Johnny Freeman, Ken Dean and Greg Austin amongst his favorite players. He’s seen some fantastic teams over the years, and some not so fantastic, but continues to support through thick and thin.

Thanks must also go to his wife Christine who has supported Jim with his efforts and has been a real pleasure to meet when we’ve visited.

If Jim’s’ story has inspired you and you fancy having a go at recruiting Cashfax Members, please give Chris Murgatroyd a ring on 07717 847272

Pictured is Jim receiving a thank you letter from Cashfax Lottery for his sterling work. Thanks again Jim

Helping hand for the Friendship Group

We are Proud to be partnered with HALIFAX Panthers. 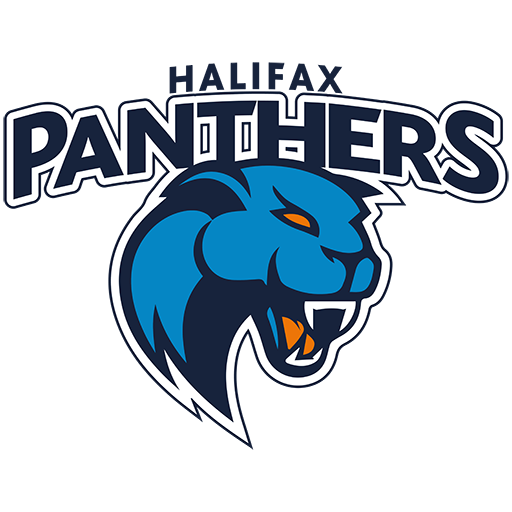